Celebrities who accepted Hinduism, Believes Hinduism is a way of life 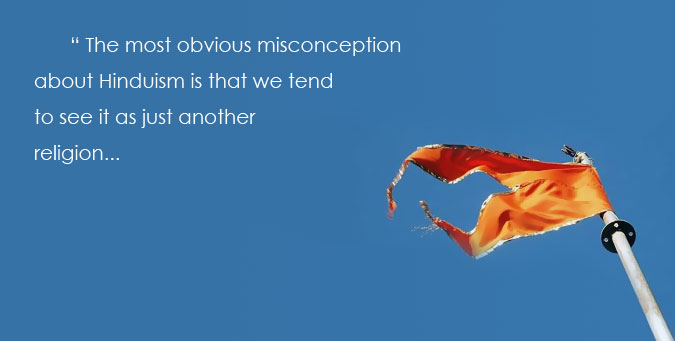 The List of Celebrities who accepted Hinduism (They did not convert just accepted this HINDU way of LIFE !) We never asked them, it is the influence of this SANATAN DHARM that made them realize they should now accept what is the true philosophy of a great and good Life !

From other Dharmic religions ...

Jainism
# Mahendravarman I - Pallava King and patron of the arts.
# Vishnuvardhana - King of Hoysala empire and prominent temple-builder
# Tirunavukkarasar - Saivite saint and one of the most prominent of the sixty-three Nayanars

Special thanks to Pallav Chaki ...
This list may not be final; list can be updated as per information ....