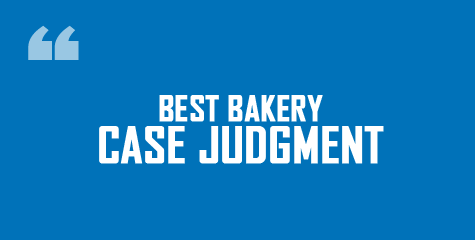 Conclusion : The judgment is historic as it is in total favour of Narendra Modi, in a way that it has acquitted 5 accused and the fate of remaining 4 has been given in the hands of the Gujarat Government to decide after completion of 10 years. The Court has also not given any room to Teesta Setalvad to challenge the verdict in the Supreme Court!