Budget 2012-13 is anti-people, Will take nation from bad to worse days? 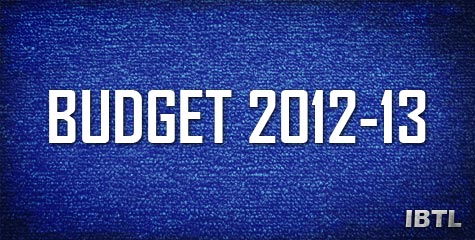 Gandhinagar, Friday: Narendra Modi today described the Union Budget for 2012-13 as anti-people, lack-lustre, directionless and absolutely disappointing, sure to take the nation from bad to worse days. “If someone searches for some relief for the common man, it is just missing,” he said.

Commenting on the budget proposals presented in the Parliament, he said, it reflects the Congress-led UPA Government’s political instability, as well its inability to fight burning issues like corruption, inflation and unemployment. It shows absence of political will necessary for development.

Taking a strong exception to the hike of two per cent on Excise Duty and Service Tax, he said it is cruel and would affect labour-intensive employment avenues like tourism.

While the Union Budget should reflect strong fiscal discipline, Mr. Modi said, the latest budget doesn’t even show any direction for planned development. Citing an example of the Centre’s mismanagement of economy, he said, the fiscal deficit has also increased from 4.6 per cent last year to 5.1 per cent this year, and the market borrowings from Rs.3.53-lakh-crore to Rs.4.79-lakh-crore. This leaves no scope for the private sector. The budget also fails to address the farm sector and women’s empowerment.

Modi wished the Centre takes a cue from Gujarat in budgetary allocations. Gujarat earmarks 67 per cent of its budget on development works as against the Centre’s paltry 30 per cent. Gujarat has allotted Rs.40,000-crore for Tribal Sub-Plan during the Five Year Plan, as against just Rs.21,000-crore by the Centre. There are many such instances.