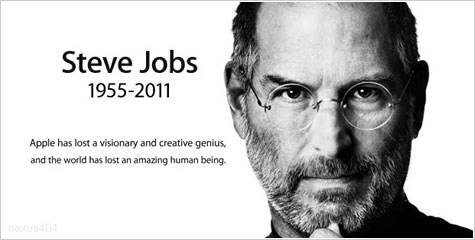 Google and Samsung have delayed their product introduction scheduled for an October 11 trade show after the death of Apple Inc co-founder Steve Jobs.

Samsung had sent out invitations last month announcing an event in San Diego that would include a look at what's new for Google's Android, a software used on mobile phones, but postponed it. "We decided it was not the right time to announce a new product while the world was expressing tribute to Steve Jobs's passing," Kim Titus, a spokesman for Samsung Electronics, based in Suwon, South Korea, said.

While Apple is the single biggest device maker, the Google Android coalition leads the market, accounting for 41.7 per cent. It is the world's most popular smartphone software and is used by device makers such as Samsung, HTC Corp and Motorola Mobility Holdings Inc.