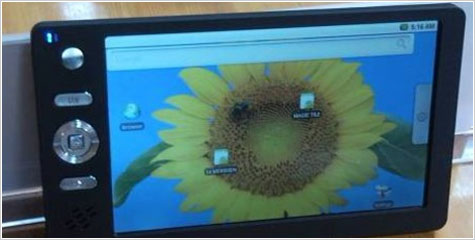 Mahe Zehra Husain, Co-Founder of Pepper.pk congratulated their “friends in India”, and said that their decision to add further value to Aakash was an effort on their part to enhance “friendship and cooperation in South Asia”.

The Aakash tablet which was formally launched on 5 October, is not yet freely available on the retail market. According to the Aakash website, it will first be distributed to students through universities in about two months.