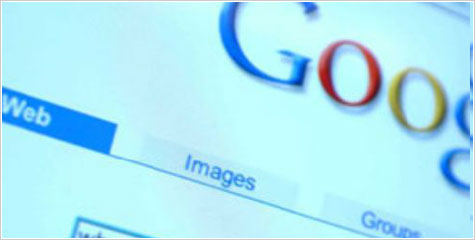 Search engine giant Google has announced the closure of its  controversial social networking product Google Buzz, along with several other services in the coming weeks. On its official blog, Google announced the death of Buzz which lets users send updates to friends. Additionally, the Google personalised homepage feature iGoogle, and the University Research Program for Google Search, will also be closed.

“Changing the world takes focus on the future, and honesty about the past. We learned a lot from products like Buzz, and are putting that learning to work every day in our vision for products like Google+. Our users expect great things from us; today's announcements let us focus even more on giving them something truly awesome," Google’s blog post said.

Google Buzz, a social networking and messaging tool integrated into Gmail service, has been criticised for privacy concerns. After Buzz, Google has launched Google+ in June, which has been receiving a good response and passed the 40 million user mark, the company's chief executive officer Larry Page said. The shut-downs comes as part of Google's housecleaning effort announced in early September, in which the company said it will shut down a number of products and merging others into existing products as features.