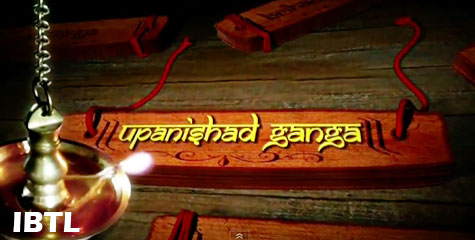 "Upanishad Ganga" is a made-for-television serial that will be dedicated to Pujya Gurudev Swami Chinmayanandaji, who began his spiritual work with teachings on the Upanishads.

A core team of Chinmaya Mission acharyas and scholars will do the research and conceptualization for each episode. Chinmaya Mission has selected and appointed Dr. Chandraprakash Dwivedi (of 'Chanayka' and 'Pinjar' fame) as the Creative Director of this serial.