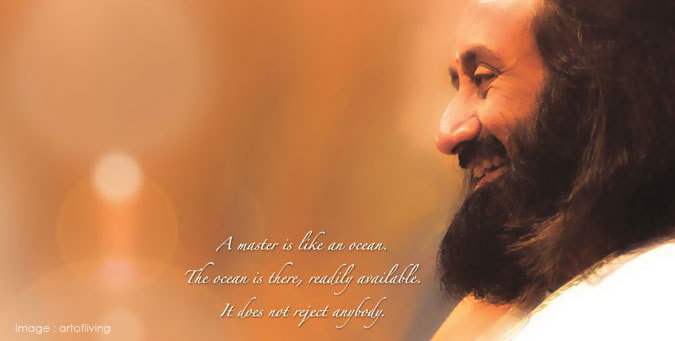 Human race is diverse, so too its cultures and belief systems. Though religion is born in a particular race and nation, it has cut across boundaries of race and nationality. Although religion has maintained its own identity, it could not remain immune to the cultural influence of host countries. It is interesting to note that what is considered blasphemy in one religion is considered a matter of pride in another.

For example, in Hinduism, playing the role of prophets and saints is considered a privilege. Every year Ram Lila and Krishna Lila are played across India and innumerable people dress themselves up to play the parts of Sri Rama, Sri Krishna, Hanuman and others. In the Christian tradition as well, Nativity tableaus are performed and watched as a respectful tribute to Jesus. Many actors abstain from personal bad habits for the period of these roles. People even carry big crosses and retrace the steps of Jesus through the streets of Jerusalem to relive the crucifixion themselves. The basic concept is that when you imitate somebody, you imbibe their qualities.

By contrast, in Islam, imitating or playing such a role is considered blasphemy and an insult to the Prophet. In fact, music, sculpture, dance and painting were banned in puritanical Islam.


“The Prophet said that Allah commanded him to destroy all the musical instruments, idols, crosses and all the trappings of ignorance.”Hadith Qudsi 19:5

“Allah Mighty and Majestic sent me as a guidance and mercy to believers and commanded me to do away with musical instruments, flutes, strings….” (Musnad Ahmad & Abu Dawud Tayalisi)

Man cannot be without these expressions of art. Slowly, the influence of Hinduism gave birth to Sufism. Although it was banned in strictly orthodox Islam, music slowly found it way back into society, though the puritans object to this even today.

Interestingly, a parallel of this can be found in the Bhagwad Gita as well...

In the above verse and the few following it, Lord Krishna says that a seeker of Divinity should transcend all sensory objects like sound and sight. However, this is a practice for yogis for a period of time and not a lifestyle as such. While Hinduism, on the one hand, encourages music by calling it Naada Brahmn, on the other hand, it says that one has to transcend sound to reach Para Brahmn, the Ultimate Reality. These opposite values in Hinduism gave it a broad spectrum and they bring in a lot of tolerance.

While criticising, mimicking or accusing a politician is legal in some countries, in some others, it is an offence. The west takes pride in freedom of speech and allows people to express extreme opinions. However, in other places, such expressions can be an emotional assault on the sentiments of people. The outrage and violence that we saw recently says it all.

What is appalling is that in the protests against
the film Innocence Of Muslims, a large number of innocent
muslims were killed.
In the end, it is we who attach meaning to an expression. Somewhere those who are very sensitive seem to lack sensibility and somewhere else people who are very sensible seem to lack sensitivity. What is needed is the perfect balance between sensitivity and sensibility in today's globalised society.