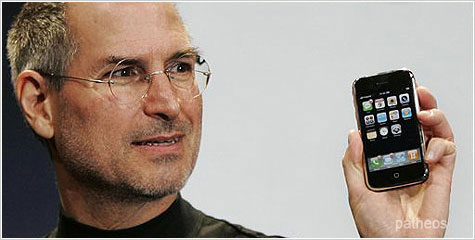 The death of Apple's co-founder Steve Jobs has initiated the biggest online reaction of any event in recent history. The official twitter figures reached 10,000 tweets per second which is higher than previous highests.