Sikh protests Sonia's presence in US, alleged Genocide by Congress in 84 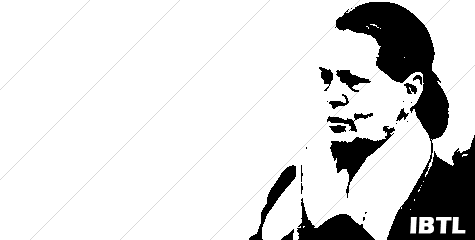 A US based Sikh group, has approached Secretary of State Hillary Clinton demanding the exclusion of Congress Party President Sonia Gandhi from the United States.

"Sonia Gandhi's entry and presence in the US is in violation of section 212(a)(3)(E)(ii) & (iii) of the Immigration and Nationality Act and section 604 of the International Religious Freedom Act of 1998," the Sikhs for Justice (SFJ) said in a letter to Clinton.

These laws prohibit entry into the US of any individual who, outside of the US, has ordered, incited, assisted or in any way participated in the commission of any act of torture or extra judicial killing, SFJ legal advisor, Gurpatwant Singh Pannun wrote.

Sonia Gandhi is 'inadmissible' to the US because as President of the Indian National Congress party she has been actively covering up the Sikh genocide and shielding her party leaders who were key players in executing the atrocities of November 1984, he said.

SFJ alleged that India's Congress party had organized the genocide to avenge the assassination of the then Prime Minister Indira Gandhi by her two Sikh bodyguards.

# Sonia refuses to disclose IT info, income could be between Rs 50-75 lakh
# BBC man Mark Tully warns India against Sonia's dynasty politics
# Sonia Gandhi - 'Holy' only in Indian media, not so abroad? : IBTL